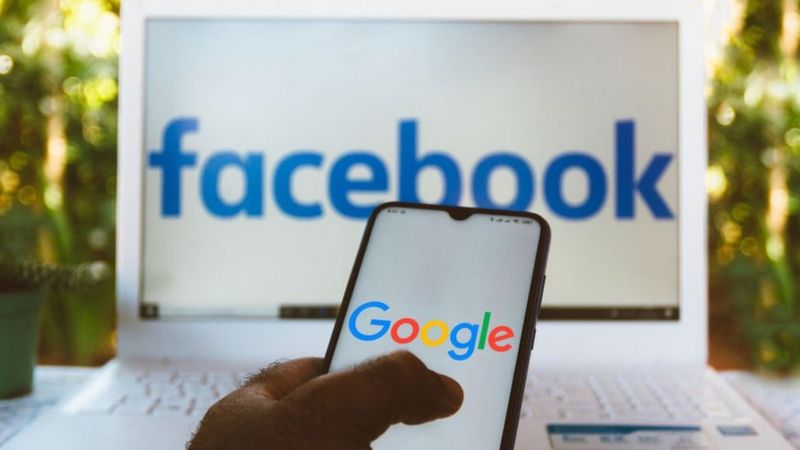 The UK will impose new rules next year aimed at preventing Google and Facebook from abusing their market dominance.

The Competition and Markets Authority (CMA) said the two firms accounted for around 80% of the £14bn ($18.7bn) spent on advertising online in 2019.

The new regime will attempt to give consumers more control over their data.

It will also "help small businesses thrive, and ensure news outlets are not forced out by bigger rivals," according to the government.

"There is growing consensus in the UK and abroad that the concentration of power among a small number of tech companies is curtailing growth of the sector, reducing innovation and having negative impacts on the people and businesses that rely on them," said Digital Secretary Oliver Dowden, in a statement.

"It's time to address that and unleash a new age of tech growth."

The new code will set clear expectations for the most powerful firms over what represents acceptable behaviour when interacting with competitors and users. 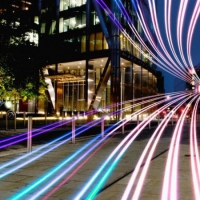 Gigabit broadband: Watered-down plans a 'kick in the teeth'

Ambitious plans to roll out gigabit-speed broadband to every home in Britain by 2025 have been rolled back in Chancellor Rishi Sunak's spending review.

Now the aim is to have a "minimum of 85% coverage" by that date.

It will come as no surprise to industry watchers, who felt the target was unachievable.

The budget for the plan remains the same - £5bn, although the figure for next year's spend is much lower.

The National Infrastructure Strategy document said it will "seek to accelerate roll-out further to get as close to 100% as possible".

It is expected that commercial deployments of gigabit-capable fibre networks will reach more than 70% of premises by the end of 2025 anyway, without government intervention. 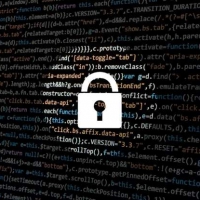 The denial of service attack sought to overwhelm government email systems and prevent the States from being able to use email, said a spokesman.

The "sophisticated and potentially serious cyber-attack" was "resolved in under 48 hours", said a spokesman.

There is no evidence that any personal data has been lost, said the States.

An incident in 2018 had "significant impacts" on the organisation for several weeks, and smaller impacts that continued for months.

Colin Vaudin, chief information officer for the States of Guernsey, said: "Cyber-attacks are, regrettably, now part of the day-to-day security considerations for any organisation, and the ability to prepare, protect and recover from such attacks is crucial." 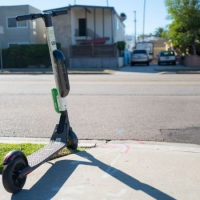 How green and profitable are e-scooters?

Exactly how green and how profitable are the electric bikes and scooters that millions of us are now renting?

Those were two of the big questions hanging over the industry as 2020 began.

Despite the huge disruption the pandemic brought, the biggest player in the market, Lime, now says it is profitable for the first time.

Those include Seoul, London and Salt Lake City. For example, in London each vehicle is now being used an average of 4.5 times a day instead of about twice a day.

But there has also been some aggressive cost-cutting. As a privately-owned company, Lime won't disclose detailed numbers.

The year began with 14% of the workforce being cut - that's 100 jobs - and a retreat from 12 cities as the company ran short on cash. 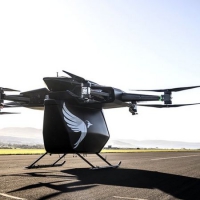 Michael Cervenka traces his interest in engineering back to his grandfather's influence.

"He was an organ builder and had me sorting out screws on his workshop floor when I was 18 months old," he says.

That interest literally took off. He is now the boss of Bristol-based Vertical Aerospace, and has progressed to electric vertical take-off and landing (eVTOL) machines.

With the potential to be quiet and economical, these aircraft have been touted as the next big thing in passenger aircraft.

Vertical is working on the VA-1X, an aircraft intended to fly between regions. That regional emphasis matters as eVTOL machines have often been promoted as air taxis, whizzing around our cities under the banner of "urban air mobility" (UAM).

All images are for demonstration purpose only. You will get the demo images with the QuickStart pack.

Also, all the demo images are collected from Unsplash. If you want to use those, you may need to provide necessary credits. Please visit Unsplash for details. 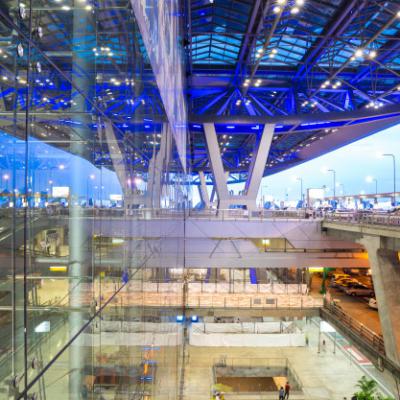 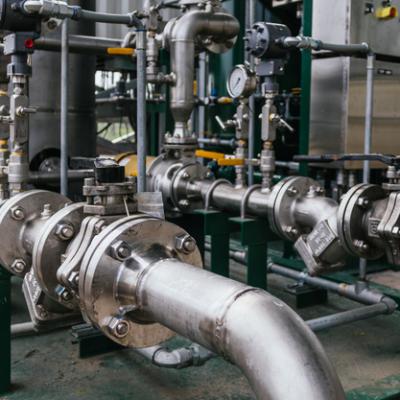 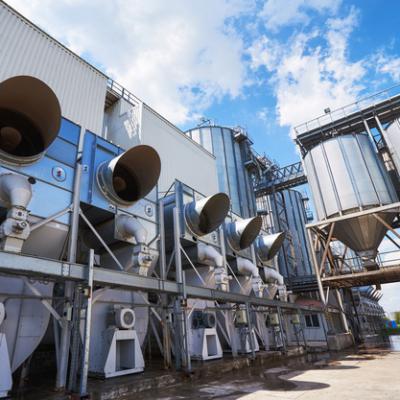 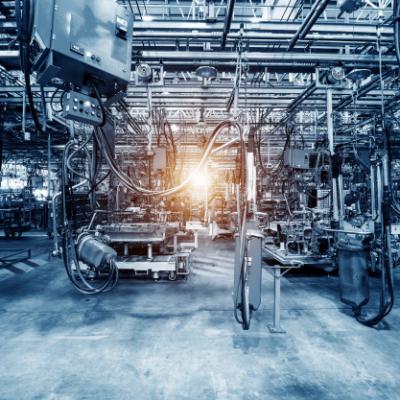 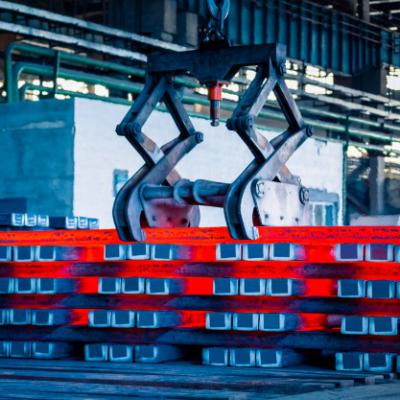